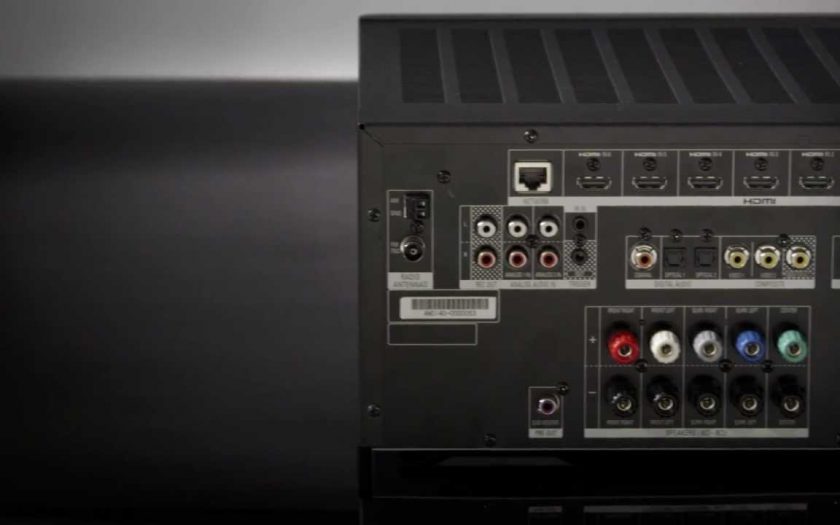 Harman Kardon’s power ratings are no joke, and neither are its latest two receivers. The AVR 700 and AVR 1700, priced at $300 and $500 respectively, bring some fierce competition to the market, just in time for the holidays.

Harman Kardon (H/K) has just announced the availability of its new AVR 700 and AVR 1700 audio video receivers. H/K is a rare beast in the A/V world in that it is a company that tends to deliver products as advertised. For instance, when the AVR 700 advertises capable power output of 75 watts per channel, you can pretty much trust that that’s the case. Since many audio/visual outfits tend to take liberties with specs, 75 watts from a Harman product is more like 100 from many of its competitors. Think of it like a euro to dollar conversion.

While we’re on the subject of the AVR 700, the receiver also boasts three HDMI inputs, 3D, Deep Color, CEC, Audio Return Channel, and a front-panel USB port for direct playback of audio files. Standard, and with few frills, it does its job and does it well. It’s counterpart, on the other hand, is a bit more robust.

The AVR 1700, provides double the HDMI inputs, adds network connectivity and AirPlay capabilities, and steps up the power to 100 watts per channel. Both models decode all available surround formats, including DTS-HD Master and Dolby TrueHD, which is found on Blu-ray discs, but if you need comprehensive connectivity, the AVR 1700 is the model for you. Otherwise the 700 is the way to go – and a provides a pretty reasonable fare to get there.

If economy is going to play a role in your decision, you may also want to consider that the AVR 1700 does add a few extra dollars to the price tag. It retails for $500 (still a whale of a deal), compared to the AVR 700′s $300 asking price. Both models are available for purchase at Harman Kardon’s website and a growing list of retailers.